You are here: Products & Services 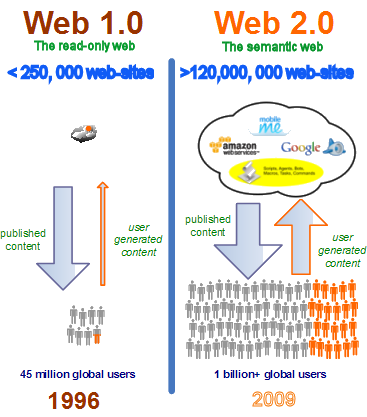